The Government of Serbia at yesterday’s telephone session decided to prolong the time limit of the Agreement on Concession for the Horgoš–Požega Highway expired on March 31st, the Government announced after the session. The concessionaire promised to fulfill by December 31st the previously agreed conditions i.e. to provide financial backing as foreseen by the Agreement, the Government announced. The Government agreed that time limit for all obligations should be fulfilled at the latest by June 30th, 2008, as stipulated by the Article 24.7 of the Agreement on Concession referring to the financial side of the project.
According to the Agreement on Concession, the closing date by which the Alpina–Porr consortium should submit the bank guaranties for the complete investment expired yesterday and consequently as stipulated by the Agreement, the Government can break the agreement. The Agreement foresees the beginning of works on April 1st, but last week the Government with the majority of votes rejected the proposal submitted by the Ministry of Infrastructure to allow the concessionaire to begin with works because the consortium had failed to provide necessary guaranties having informed the Government that they would finance the works in the first year by their own capital.
Ministers from DS, G17 Plus and SDP parties demanded from the Prime Minister Koštunica to summon the Government session in order to allow the concessionaire the additional 90–day period in order to enable them to provide necessary guaranties. In the meantime, the concessionaire confirmed their interest for the project and expressed wish to maintain the legal validity of the agreement. At the last week’s Government session, Koštunica refused to include on agenda the proposals by DS and G17 Plus on prolongation of time limit to the concessionaire in order to enable them to provide necessary guaranties.
Vice–president of the Government of Serbia Božidar Đelić said that at the telephone session the Government adopted the proposal to give time to the concessionaire for construction of the Horgoš–Požega Highway to complete the technical preparations of works and provide elements of financing until the end of June under condition to cover financial side of the project in full.
“This compromise solution enables the works to start this year,” said Đelić in his telephone statement to Tanjug from Athens where he is currently in the official visit. “I am pleased that the Prime Minister realized that it was necessary to summon this urgent session otherwise the whole concession would have been lost, the Government would have drawn guarantee worth Euro 10 million and then Serbia would have to wait two years to initiate again the construction of Horgoš–Požega Highway,” – concluded Đelić. According to Đelić, the construction of highway is exclusively the economic issue and should not be abused for political purposes. “Those who wanted to abuse the issue of highway stepped back in the last moment. In this way Serbia doesn’t include into this project the concessionaire without all necessary guaranties and on the other side Serbia has the possibility, even if the concessionaire doesn’t fulfill conditions within a new time limit, to begin construction of highway this year”, said Đelić.
Minister of Commerce and Services Predrag Bubalo confirmed that the decision on prolongation of the agreement after March 31st had been adopted. “I can guarantee to the citizens that new Serbian government, which will include coalition DSS–NS, will begin construction of highway on its first working day.” said Bubalo. “Due to absolutely wrong decision brought by our former coalition partners DS and G17 Plus, the works hadn’t started at all but, as I said, I guarantee that new government would instantly start construction of highway”, said Bubalo. “So it is important that today’s government decision leaves the agreement in effect”, said the Minister of Commerce and Services. 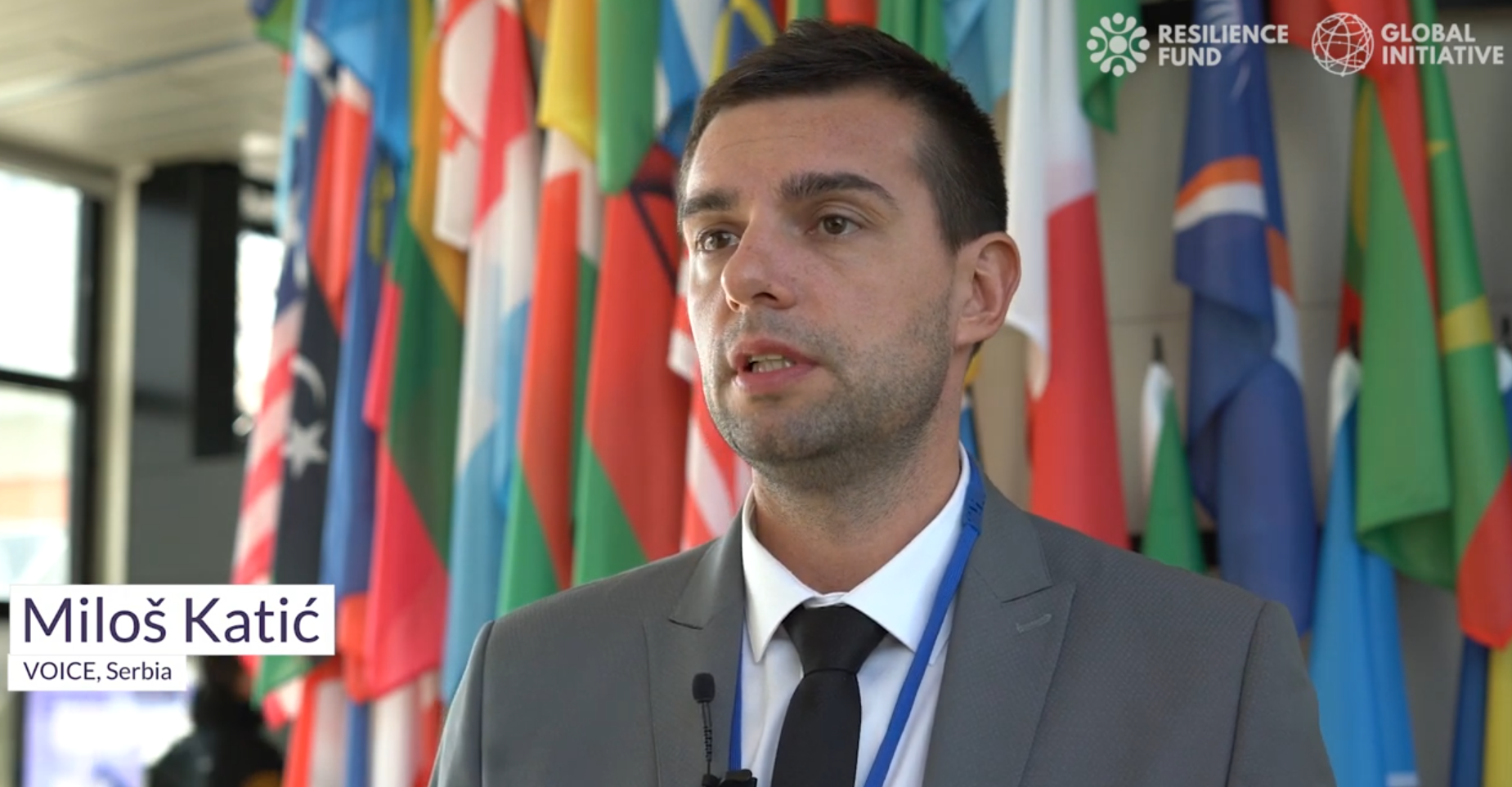 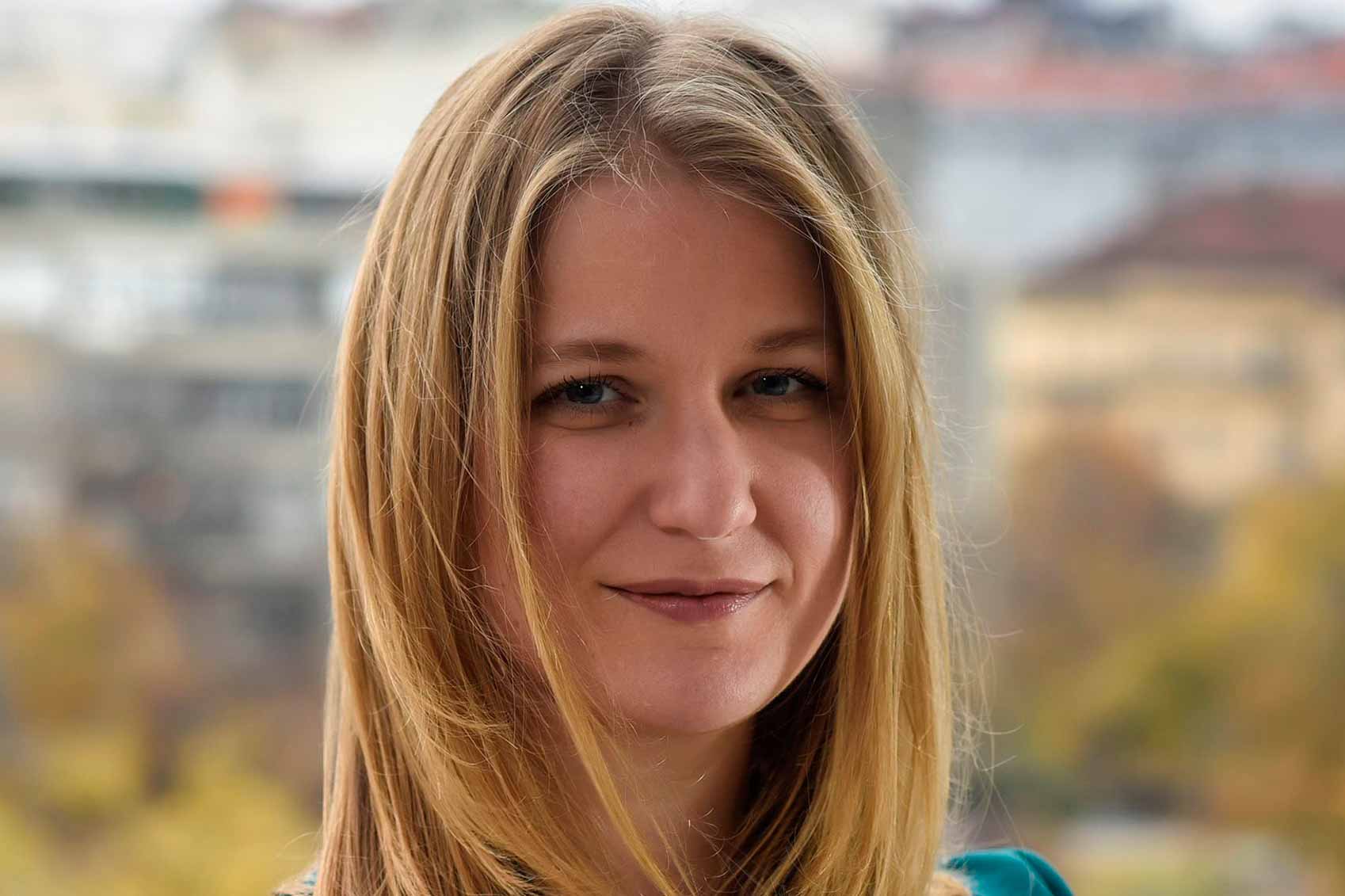 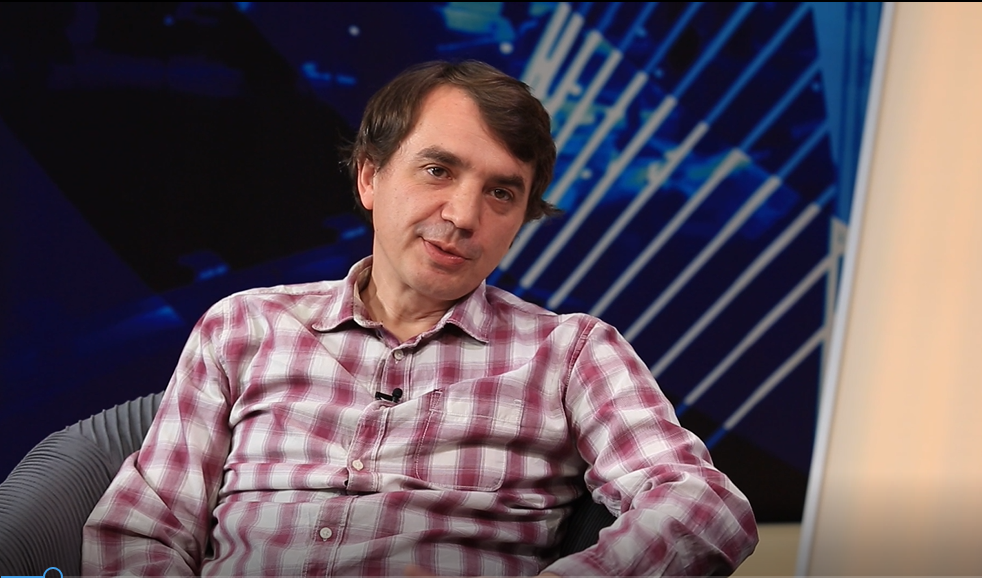 TOMISLAV MARKOVIĆ: The cult of Putin in Serbia reflects a nation that has still not dealt with its past 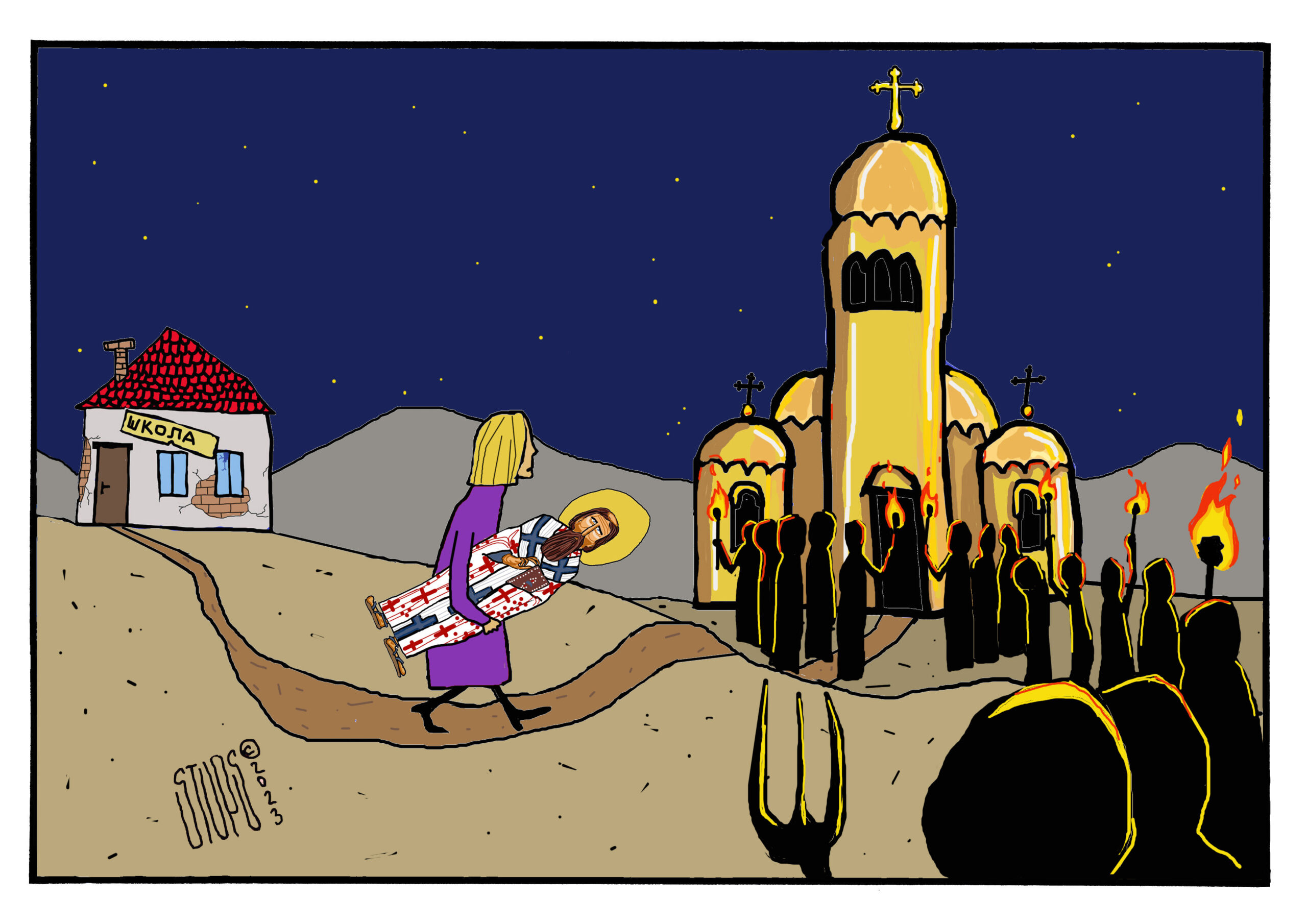